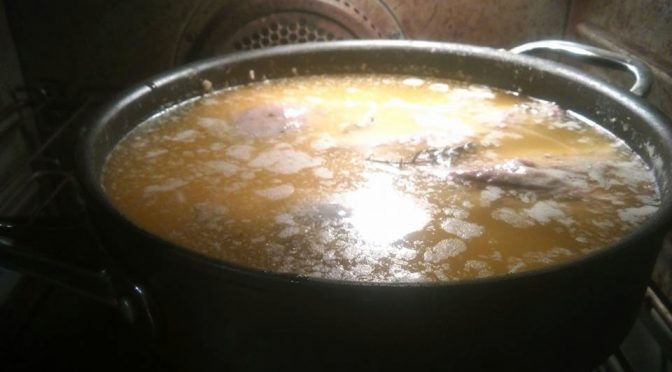 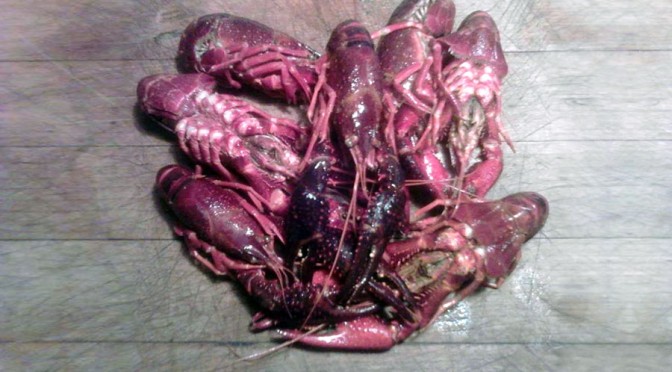 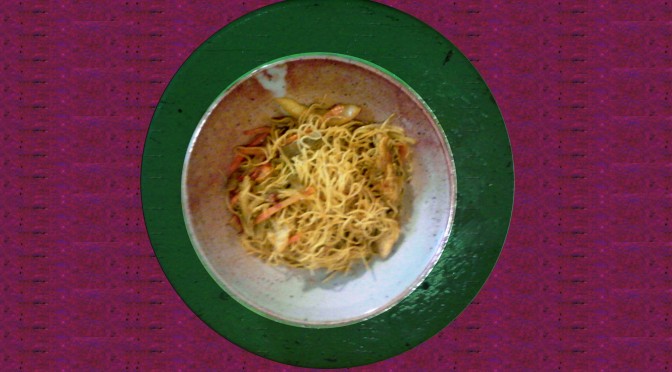 It’s neither a soup nor a stew, but it is a curry, and it’s one of those great dishes that simply feels good no matter what time of day you have it, but especially in the winter. It has long been one of my favourite takeout/delivery meals for a rainy/cold day and I love it as leftovers for breakfast on the weekends.

As with so many things that they are used in, the onions you choose can really make or break this dish. Be sure to use a nice flavourful Spanish onion for the best results. 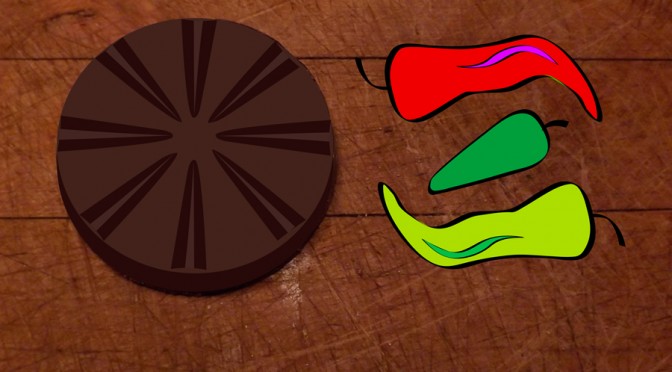 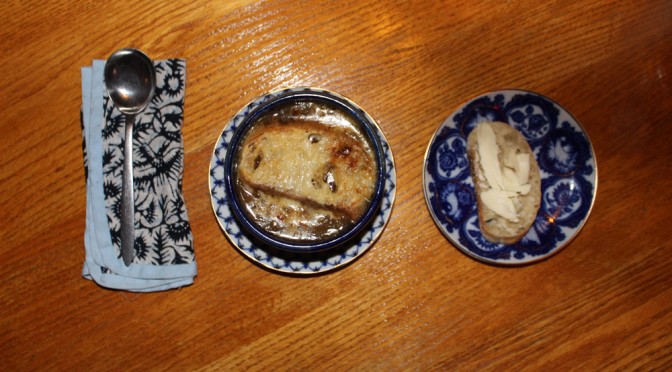 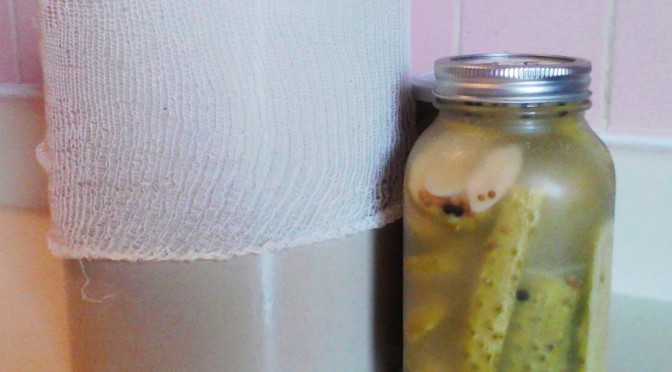 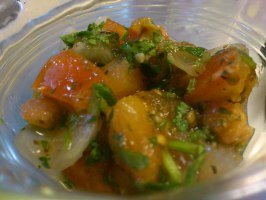 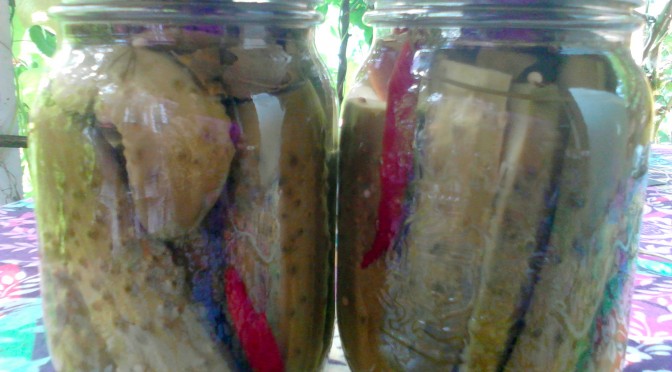 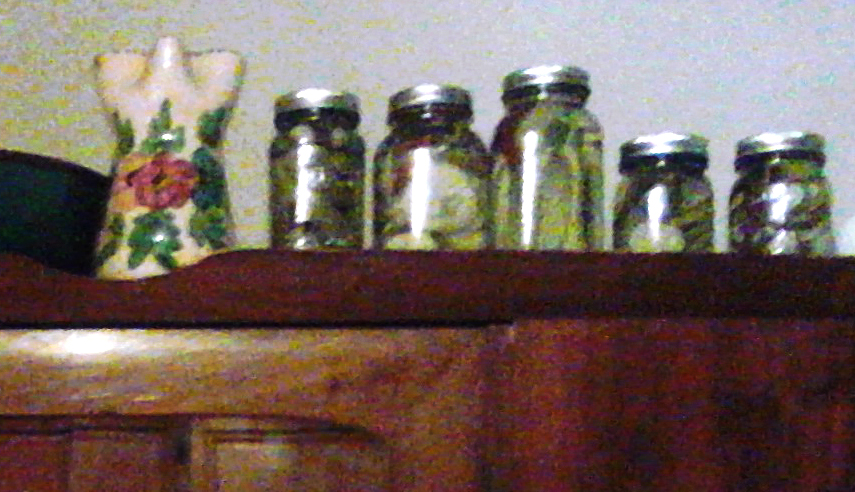 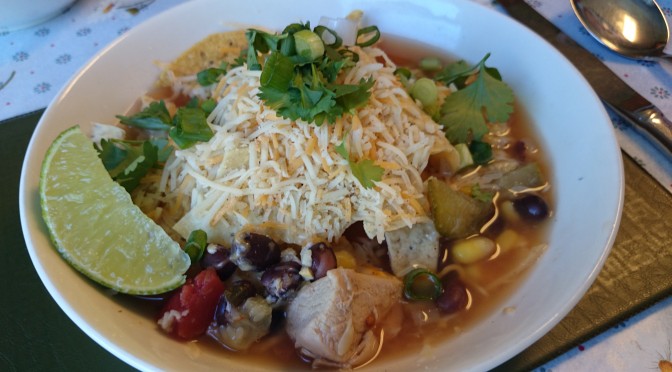 Tortilla Soup recipe can be made a chicken tortilla soup (with chicken and chicken broth) or as a vegetarian version (eliminate chicken and replace with veggie broth).   It can also be made vegan with the elimination of the sprinkle of cheese at serving. 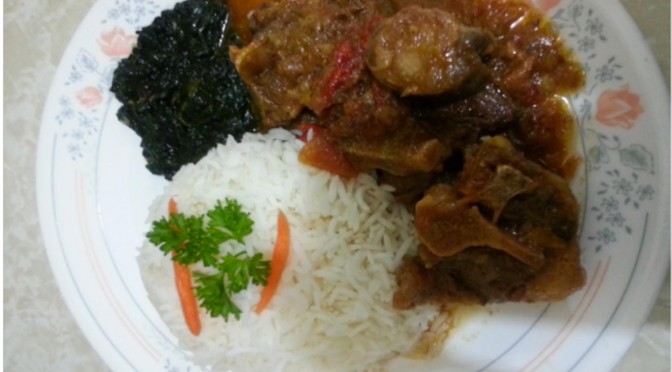