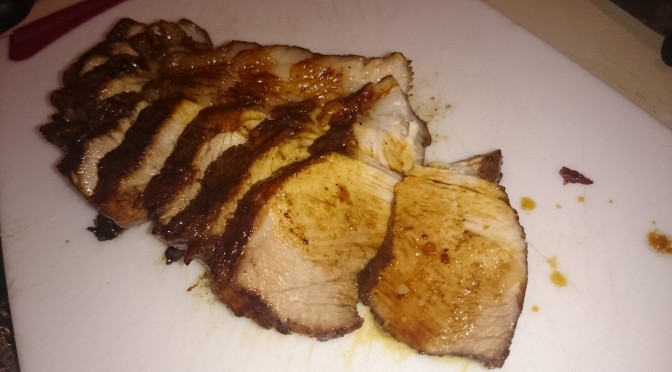 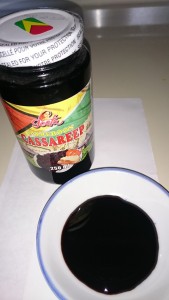 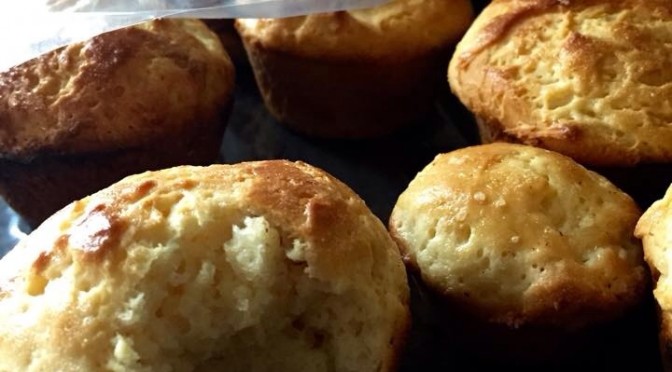 There is a big love for this bread…! How much I love the beautiful aromas of brioche while are baking,and my little daughter stuck her cute little face in the oven waiting for them to be bake…!Nice,fluffy,buttery,not very sweet,scented with the vanilla and the orange! Perfect for the fall,bake them and offer them as a gift,like I did with mine!

It may look a big and long process,but is very very easy to make!

Inspired by a long ago shuttered Chinese restaurant in Portland, Oregon… Lu Yen. Located on the corner of NW 22nd and Jefferson St., it was home to many dinners and special events with my family. The memories remain...