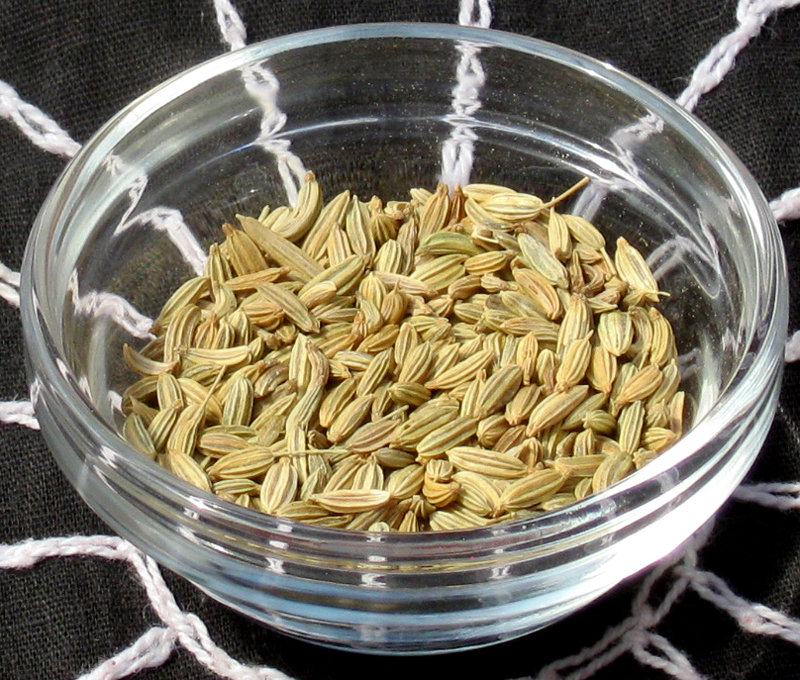 The theme for March is: Seeds, Spring, and Promise. Food follows the cycle of the world and we follow both. Both globalization and the industrialization of food (an idea that makes me shudder as I type the phrase) allow us to eat what we want, when we want it, granting the illusion that we have mastered food and conquered its cycle. I’m not sure why that idea makes anyone happy. There is something wonderful in living in sync with the world, with having that first crisp apple right off the tree, or the thick slices of newly picked beefsteak tomato that makes a perfect sandwich.  There is something magical about taking that fresh, living produce, inhaling its perfection as you eat and there is a feeling of purpose and anticipation in preparing that fresh food for later consumption through the year.
Nothing tastes like your own, home-canned produce, or dried fruit, or frozen vegetables. Why am I writing about preserving homegrown produce in March? Because this is when it begins. The apple, the tomato and all other produce begin as seeds and through much of Canada, we’re starting those seeds now. Today I’m going to pick up some potting soil and start some seeds. Some zucchini, cucumbers, eggplants, peppers, kale, spinach, herbs, peas, beans, carrots, radishes, squash, lots of lettuce, tomatoes… garlic, lots and lots of garlic.

It’s all in the strategic planning. I like to do a lot of tomatoes, but won’t be putting in more than a few plants, as they ripen unpredictably and rot relatively quickly. Since I don’t want to have a huge load of fresh tomatoes on my hands when there isn’t time to deal with them, for $25-$30 I’ll buy a bushel. Meanwhile, I’ll plant one or two each of beefsteaks, cherry tomatoes and some romas for freshly made sandwiches, salads and sauces…and for the wonderful things that get made out of green tomatoes, like chutney, mincemeat and hotdog relish. I’ll grow some pickling cucumbers because pickles are so easy to make that I could have a pot of jars on while having my morning coffee…and I love homemade pickles. One of the tricks for making perfectly crispy pickles is to add a grape leaf or two to the jar. Thankfully, the garden has a grapevine…which reminds me, this year, I’m canning grape leaves early in the season. Not a lot, just a jar or two for the winter, just in case.

Yes, I can buy them, but why? They’re right there in the garden and it won’t take a lot of time to pick and prepare them. With a headset, I can do most of that while talking with a friend (or even a client); I know exactly what will be in them when they’re used and let’s not forget that previously mentioned wonderfulness and earthy groundedness of the homemade…plus, if I take dolmathes made from grape leaves from the garden to a party, guaranteed, it adds to the charm of the presentation when others know that’s part of the story.

Overall, it’ll take me 20-30 minutes of actual effort to get the leaves and prepare them in the jars, where it’s often taken longer to buy them, given that there are no Greek specialty stores in the neighbourhood any longer…later in the year of course, I’ll also be making grape jelly. Eggplants are surprisingly abundant and especially lovely. Perhaps I’ll grow some extra plants this year and research some antipasti recipes for canning as well.

Hot peppers are made into Thai curries, tom yum and other sauces, as well as 3 bean chili (which is made in bulk for the freezer) and dried on strings. Some of the dried peppers from last year will make it into this year’s pickles. Sweet peppers are sliced and frozen on trays, and one or two red bells will find it’s way into the Thai red curry for colour. This reminds me…I also need to plant lemongrass! Spinach is incredibly lovely when grown fresh, and this year I’ll put in a lot more to try and have a more continuous supply…possibly even enough to freeze a bit. Kale starts producing early, grows right into November, and freezes well, especially when vacuum-sealed to reduce the volume. The hard squashes like acorn and pumpkin will store well.

The tomatoes, when I buy them, will get made into sauce for the freezer and also plain canned tomatoes in jars, while the skins and cores left over from both will be used, in combination with apples from the front-yard tree, to make ketchup. The plain canned tomatoes will get used to make soup on nasty days. That’s a recipe that I’ll be sharing next year about this time, after we’ve gone through canning the tomatoes…because there is no point making this soup with even the very best commercially canned tomatoes.

If you have time or space for only a few small plants, then grow herbs. Herbs are the best investment of time and space, especially when you consider that the best price per bunch ever is $1.50, of which one may use only a portion and then toss…while a flat of plants costs about the same and will last through the entire summer. First though, let’s get out there and buy some nice potting soil and GMO-free seeds.