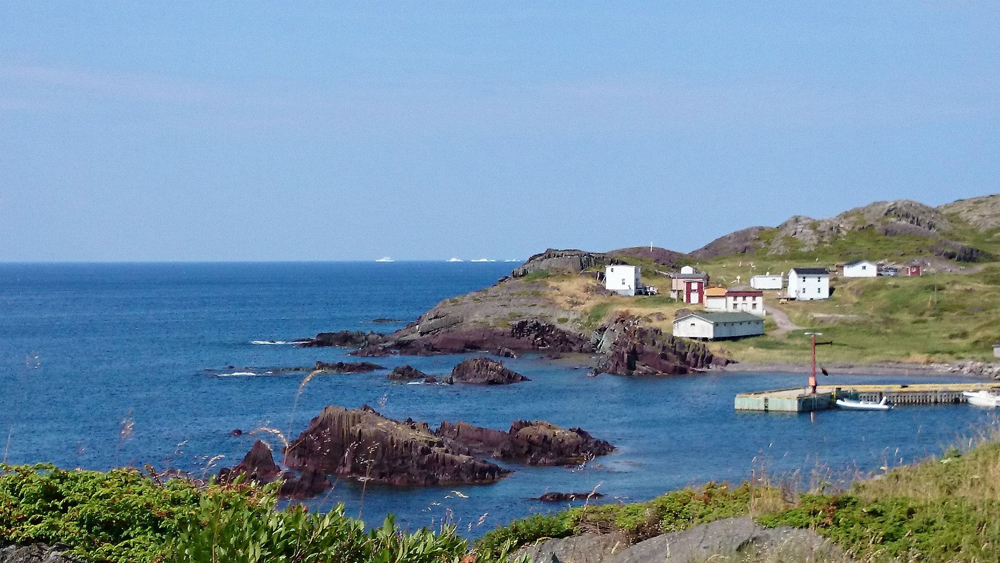 Article and photographs by GaddAboutEating

I’m currently GaddingAbout Eating in Newfoundland where I am visiting friends and family.   It would be hard to avoid the ocean and its wonderful bounty when visiting (or talking about) Newfoundland. Newfoundland’s history is firmly rooted in the Cod Fishery.   Europeans were recorded to be visiting here to fish as far back as 1501 and settlements started springing up soon after.   Reportedly, fishing at that time was as easy as dipping a basket into the ocean.

Things have changed over the years and for a period of time the question has been:  “Will the Cod Fishery be part of Newfoundland’s future?”.   A moratorium was put in place in 1992 in response to the collapse of the North Atlantic cod stocks.   A study in 2010 did show that the stocks are recovering but at that point had only returned to 10% of original biomass, having fallen to 1% at the time of the moratorium.

Starting in 2013, a recreational (food) fishery was opened allowing people to catch up to 5 fish per day (maximum 15 per boat) including cod, during selected weeks of the summer.  The fishery is on currently and my host this week went out with his neighbour.  Like ya would! 😉 Crab eating is dirty work, so don’t wear your best shirt.   Expect to take a bath in crab water at some point.   If at all possible, eat outside; on a deck next to the water; drinking some yummy beverages; and close to a garden hose.

I plan on writing more about my food adventures on The Rock including some recipes, restaurant reviews, and photos.