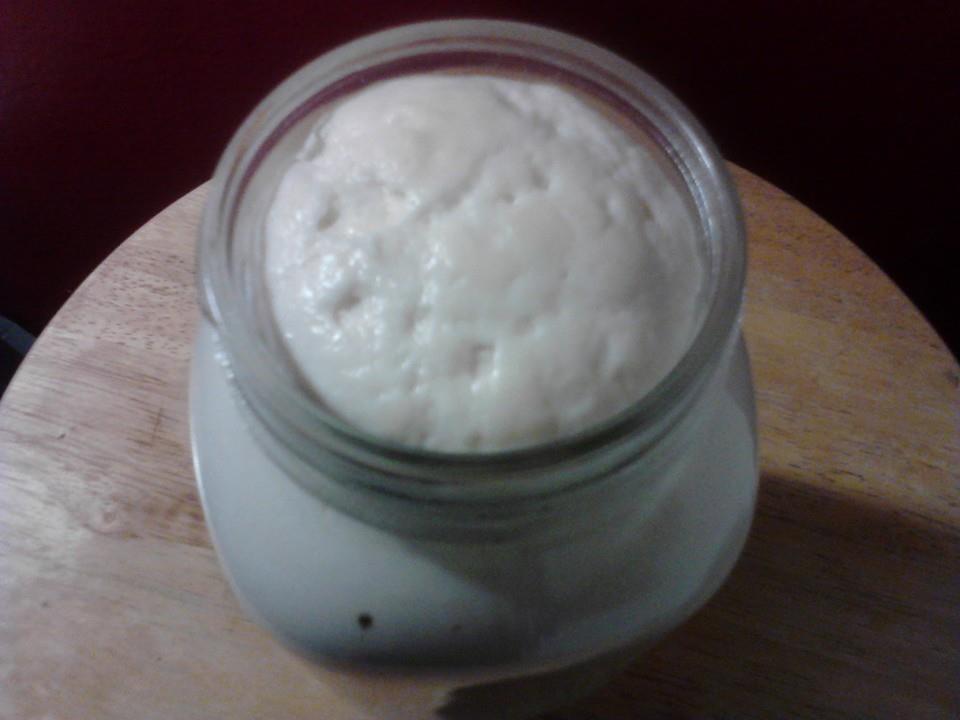 Trapping a wild yeast culture is the first step in making true sourdough bread and easy as could be. Please note that these instructions call for milk to be used, but I have also successfully grown yeast in flour and water. The important thing is to cover it with a cloth to keep it clean while also allowing air flow.