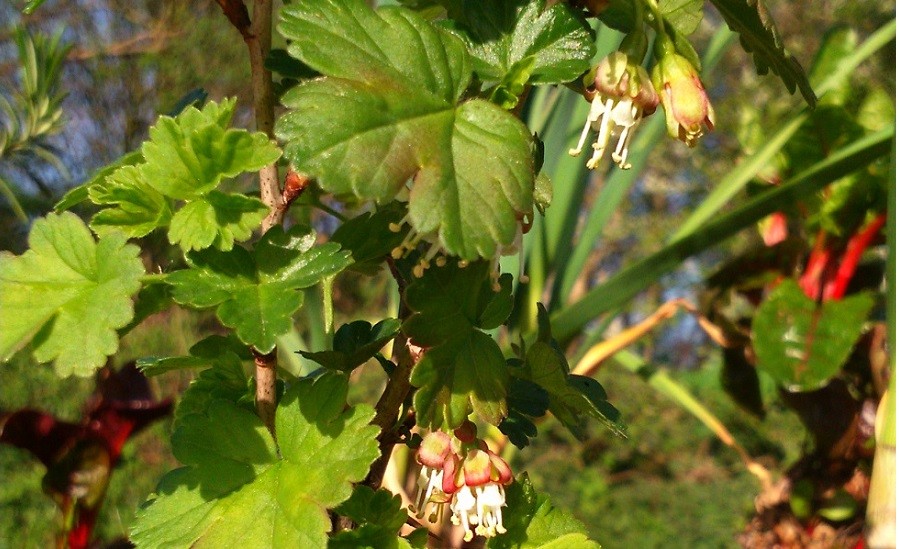 The Worcesterberry was once a valuable member of the allotment. It’s naturally dense growth and spiky thorn acted as a deterrent shielding crops from predators, but it’s nearly forgotten now as gardeners seek out and favour new thorn-less breeds which are easier to harvest.