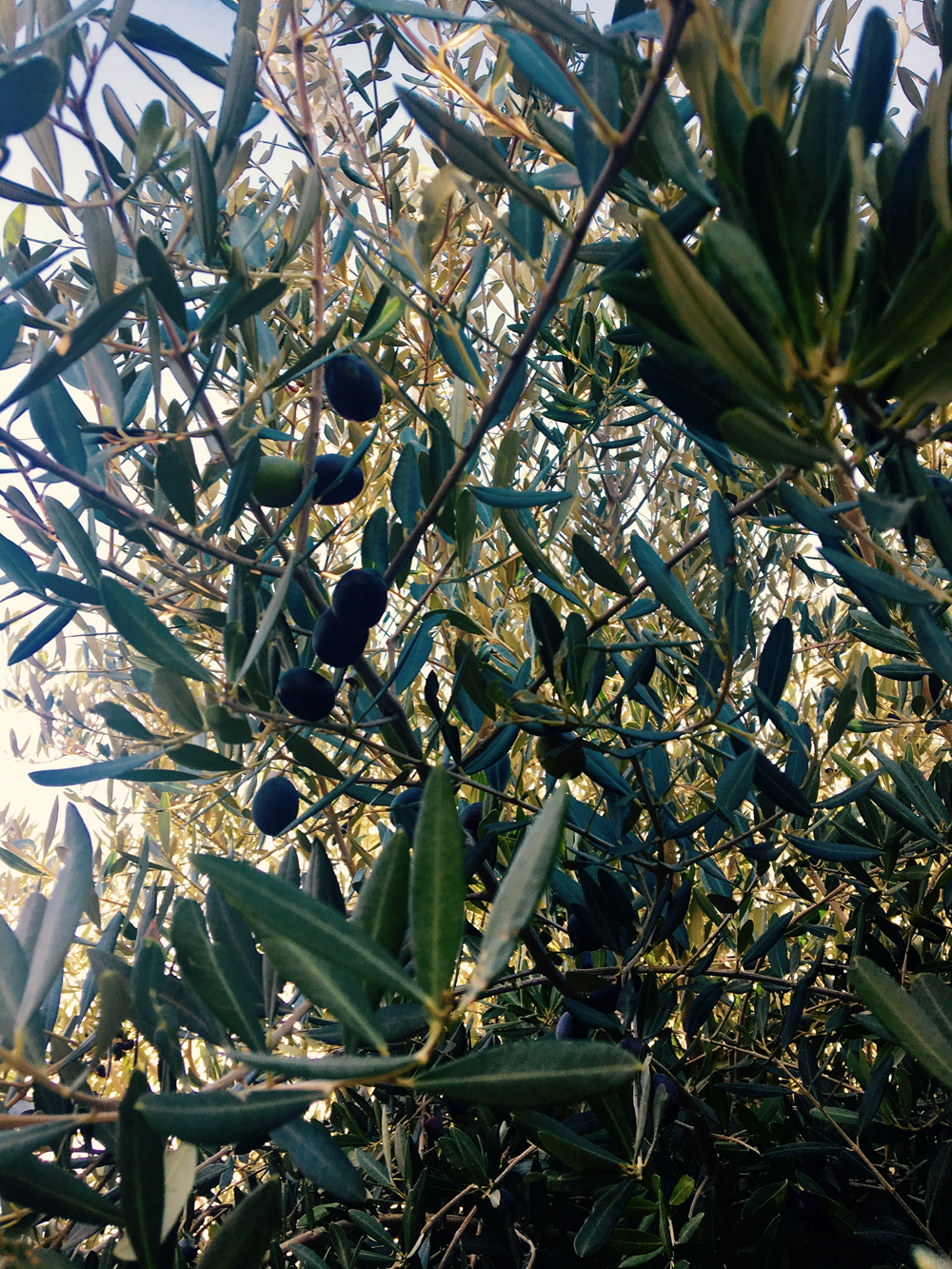 Trees before harvest, needing to be pruned 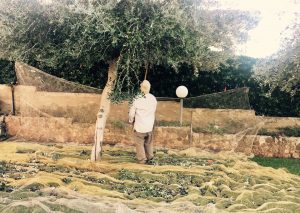 Picking olives by shaking the branches 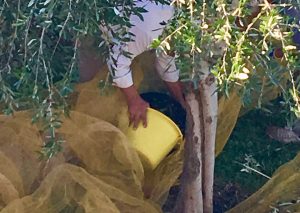 Gathering the olives into containers 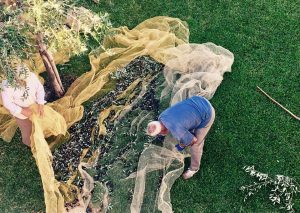 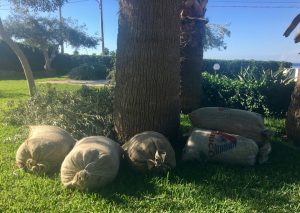 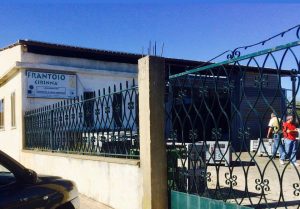 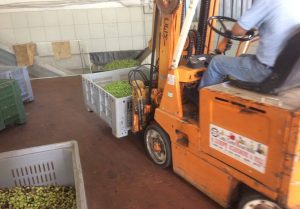 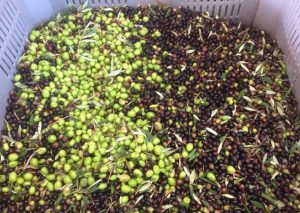 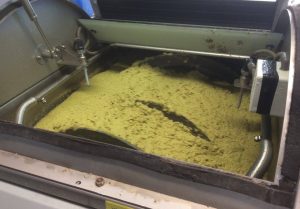 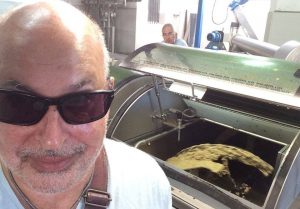 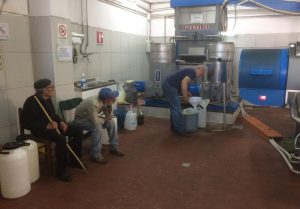 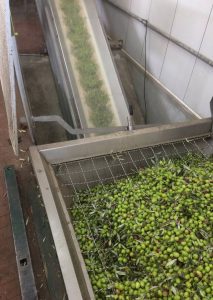 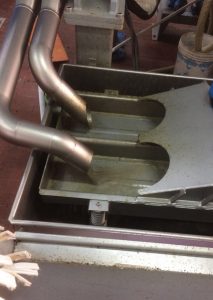 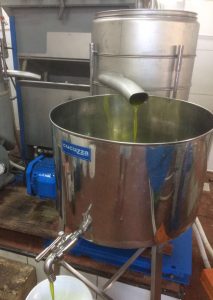 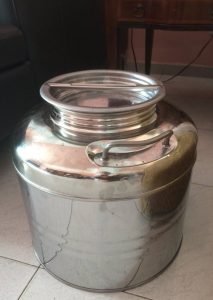 2 thoughts on “Olive harvest in Sicily”