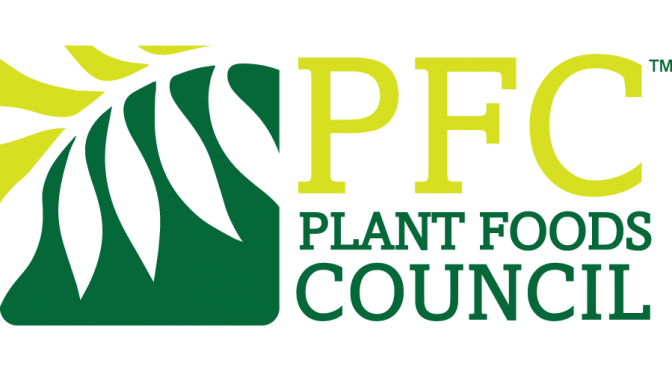 An urgent request just came in from The Plant Foods Council.  There is a questionnaire that they are asking people to fill out today  because the Canadian Food Inspection Agency (CFIA) is enforcing some regulations which are not favorable towards vegan products and producers of vegan products.

From their press release:  “The Plant Foods Council, a national trade association promoting and protecting the interests of plant food manufacturers in Canada, is calling for changes to food regulations that discriminate against vegan products similar to traditional animal products such as meats, milks, cheeses and butters.

The Plant Foods Council is also seeking an end to the recent and disproportionate targeting of plant-based companies and manufacturers by the Canadian Food Inspection Agency (CFIA).

You can help by completing the CFIA’s survey about modernization of food labeling while keeping in mind the following amendments that Plant Foods Council is asking for: