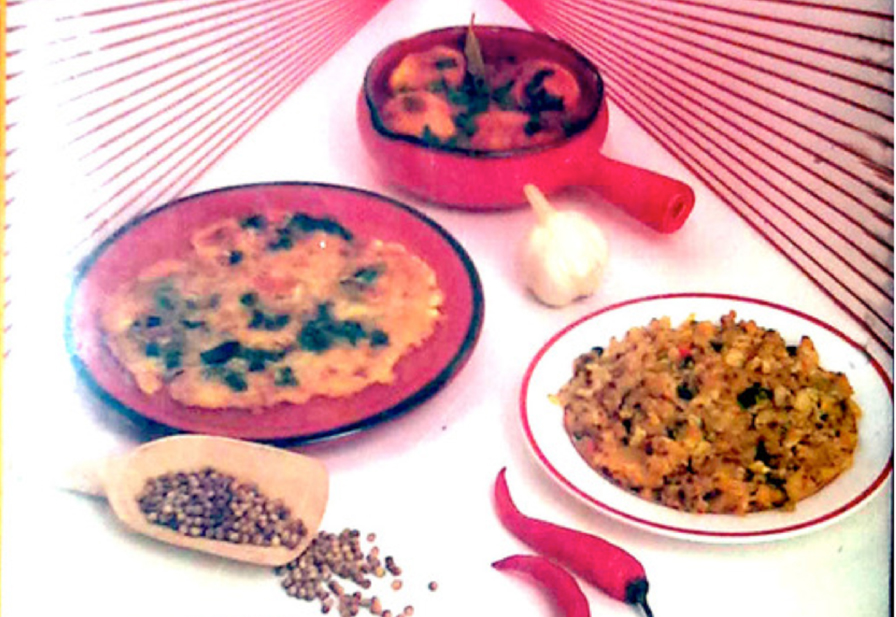 The rice will cook from the moisture in the meat, milk and yogurt. Serve Biriyani from one end of the pan, mixing meat and rice together. Serve with vegetable dish, or do what I do and toss some spiced vegetables on top of the rice in the last 10 minutes of cooking and put the lid back on…quickly!
Tried this recipe?Let us know how it was!